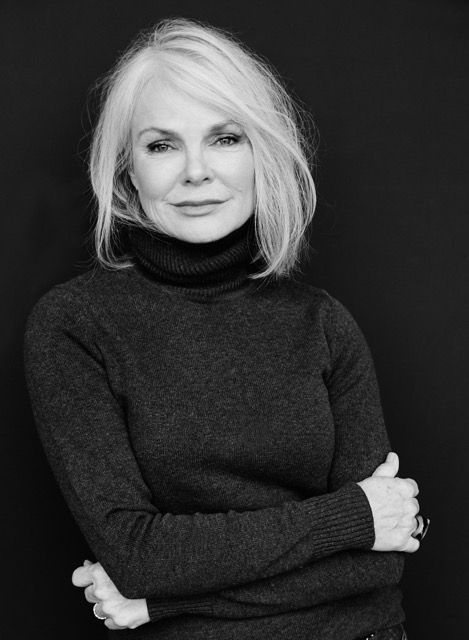 Terra Hinrichs' career in the beauty industry began in 1980. Her early experience included work as a makeup artist & national training director for “I Natural” cosmetics in New York, and with Joe Blasco at Columbia Studios in Los Angeles.

Terra eventually moved to Europe and worked in Italy, London, Paris, Germany, and Japan, and was involved in several world rock tours such as Prince, Sinead O’Connor, Shelia E. She also worked on television productions such as the BBC, Saturday Night Live, the MTV Awards, and Oscars.

In 1992, with the birth of her son, Terra returned to Minneapolis and focused on print advertising, national campaign work, and special events. Terra's strengths include understanding the client's needs and style, seeing a project from beginning to end, and an acute eye on detail. Most of all, she has a great passion for her craft and contagious enthusiasm for every beauty venture.